Text JoinTeam to 97211 to learn more about career opportunities today!

Honoring our military, veterans and their families.

Premier Hospice Arizona recognizes the unique skills gained by those who served in the military and we want to support veteran employment in any way we can. We are dedicated to providing employment opportunities and support for military personnel and their families during and after their service.

“Not only are veteran employees working together daily as a team, they show such respect in every minor detail. They are dedicated employees who want to help people live their best life. The discipline of veterans is so evident as they are always on time and run a tight ship when it comes to ensuring their jobs are completed timely and well.”

“We honor veterans, is not just a slogan. To honor our veterans, we must take action and one of those actions would be to hire a veteran. As a Navy veteran myself, I took an oath which is still a part of me all these years later, and for many veterans, it is the same. What does a veteran bring to the table? Selfless service, the idea of putting others before themselves. Teamwork, veterans know the importance of teamwork, like the belief “no man left behind.” Honesty, most veterans have lived by a code of ethics and moral principles, building trust through honesty. Loyalty, veterans develop this trait in trusting their chain of command with this feeling of allegiance to a common goal. Leadership, veterans learn various forms of leadership with each role throughout their military service.”

“As a US Army veteran who has been in the medical profession for most of my life, including in the military, I can say with conviction that hiring and recruiting military veterans into the healthcare field is a huge opportunity for veterans as well as for the company. Veterans are trained to be detail-oriented, goal-oriented, and to focus on a task until it is completed properly. Most veterans have a strong work ethic. Many of them went into the military because they wanted to make a difference in the world and help others, this mentality crosses over into the healthcare field quite well. Everyone benefits when veterans are targeted for employment. The veteran gets a good job and the company will more than likely get a great employee!” 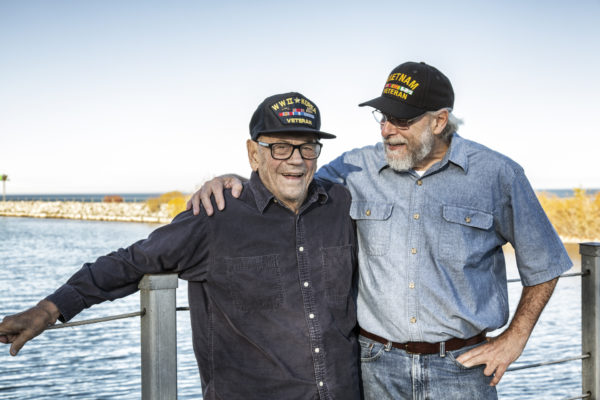 “Forty-six years have passed since I was discharged from the Army. During those years, Premier Hospice Arizona is the only company, for which I have worked, that took the time to say thank you for serving in the military. That means a lot to me. The simplicity and sincerity of the expressions of gratitude our company has shown our vets resonate strongly with me. Vets in our company continue their service to our country, alongside tens of thousands of others, who are dedicated and deserving of our respect, support and recognition.” 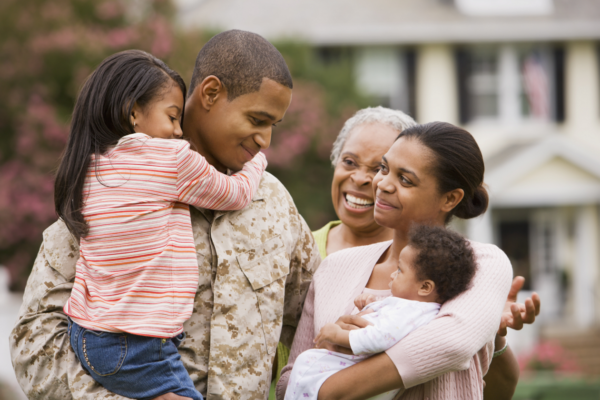 “I found a lot of pride in supporting my husband through his service with the Air Force. However, in doing so, I feared that I would have to put my career on hold because there wouldn’t be a way for me to grow professionally with an organization if we had to move across states every few years. Since Premier Hospice Arizona provides employment opportunities and transfer options to military spouses, it would have given me the opportunity to support my dreams while also supporting my family and the military. I’m so glad I joined Premier Hospice and wish I had joined sooner.” 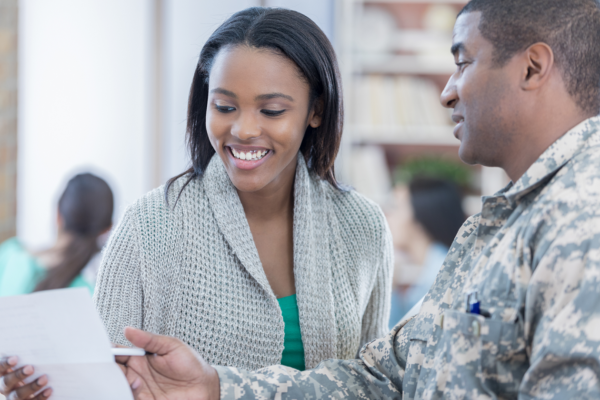 “As a veteran continuing my career, I am actively engaged with a diverse workforce of people who have shared their connections with veterans in the workplace and in their personal lives. The fact that Premier Hospice Arizona supports and embraces actions to support our military, including active duty as well as veterans, emboldens me to celebrate the fact that Premier Hospice Arizona is committed to inclusion of a diverse workforce.” 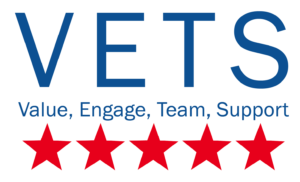 Our VETS Affinity Group is an employee resource group open to all employees which fosters inclusion and support for its members. This is a platform that allows employees to network, volunteer for community service activities, and develop professionally in their career. The group also focuses on providing resources, and most importantly, recognizing the veteran and military family members we have on our team.

Keep informed with the latest information about Premier Hospice Arizona, see us in your community, and meet our friendly, knowledgeable staff.

Premier Hospice Arizona supports that our patients have the right to determine their own goals of care during the final stages of their illness. We focus on comfort, support, quality of life, and education that promotes a patient-centered approach.

Premier Hospice Arizona prices itself by partnering with the We Honor Veterans Program. We have a team of highly-trained individuals who work with our Veteran patients during their time of need.